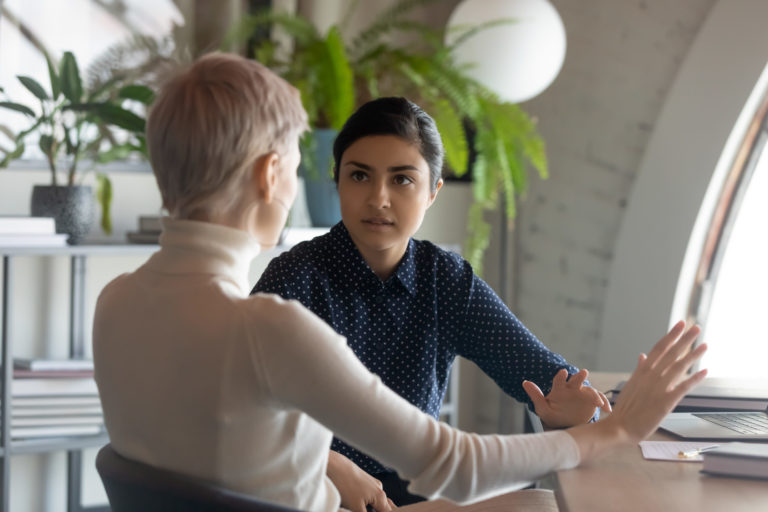 Nof, A., Amir, O., Goldstein, P., & Zilcha-Mano, S. (2020). What do these sounds tell us about the therapeutic alliance: Acoustic markers as predictors of alliance. Clinical Psychology & Psychotherapy.

Psychotherapy research has consistently indicated that the quality of the therapeutic alliance is one of the most reliable predictors of treatment outcomes.  Indeed, clients with a weaker alliance to their therapist tend to make less progress in therapy and/or prematurely dropout.  In a recent study, Nof, Amir, Goldstein, and Zilcha-Mana (2020) attempted to predict the quality of the therapeutic alliance during treatment based on acoustic markers obtained from the first three minutes of the client's speech during an intake session. The acoustic markers are computer‐based parameters obtained from the client's vocal quality and speech. Specifically, the researchers recorded audio for the first 10 utterances of 38 clients who were enrolled in a clinical trial for the treatment of depression. During these audio recordings, the researchers were specifically interested in measuring F0 (referring to the range in each client's vocal frequency, which is perceived as pitch range), pauses in speech, the rate/speed by which the client spoke, and jitter (referring to the length of the frequency fluctuations and which, at certain thresholds, leads to a perceived rough or hoarse voice). These variables were then used to predict changes in the alliance over time.

This study was one of the first to show the utility of acoustic markers as potential predictors of alliance formation. The model in whole was significant, explaining 22% of the variance in alliance scores. Although two of the speech patterns were not significant predictors of the alliance scores in the model (F0 and speech rate), the other two speech patterns (jitter and pause) were. Higher levels of both jitter and pause predicted less strengthening of the alliance formation over the course of psychotherapy. These effects were consistent even when accounting for client gender, depression severity, comorbid anxiety, comorbid personality disorder, and attachment orientation. These findings suggest that at intake, clients who have more pauses in their speech (which may be a sign of disengagement) and a more breathy, rough, or hoarse voice (which maybe indicate distress and unresolved anger) may have difficulty building a strong alliance with their therapists. The clinical implications of these findings suggest that therapists can look for these patterns and, when present in clients, give extra attention to alliance-building strategies early on in treatment. Hopefully, future research can seek to replicate these findings in other samples and contexts.

Swift, J. K., & Campbell, T. (2021, February). Using initial client speech markers to predict the quality of the alliance later in psychotherapy. [Web article]. [Review of the article What do these sounds tell us about the therapeutic alliance: Acoustic markers as predictors of alliance, by A. Nof, O. Amir, P. Goldstein, & S. Zilcha-Mano]. Retrieved from http://www.societyforpsychotherapy.org/using-initial-client-speech-markers-to-predict-the-quality-of-the-alliance-later-in-psychotherapy 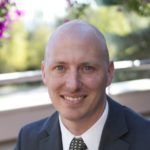 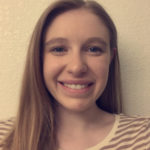