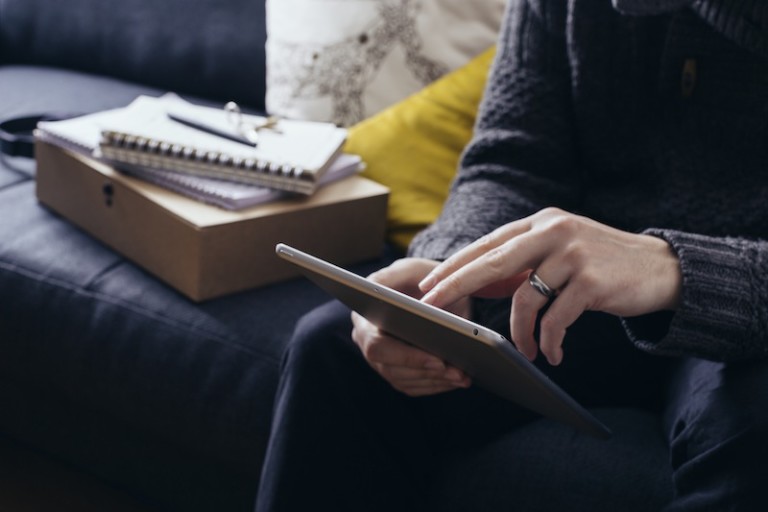 A Collaborative Study of Development in Psychotherapy Trainees

About five years ago, questions like this became so salient for many belonging to the Society for Psychotherapy Research (SPR) that a special interest section was organized to foster research on this topic, taking as its name the “SPR Interest Section on Therapist Training and Development” [SPRISTAD; Society for Psychotherapy Research (SPR), 2011].

SPRISTAD members began to meet regularly at international and regional conferences, and discussed how the limitations of current research on training and development could be overcome. One of the key limitations stems from the relatively small number of trainees in research-oriented training programs, so that local projects typically must use small samples. Discussion led to the view that this limitation could be surmounted by combining local resources through conducting a collaborative multi-site study.

Another practical constraint is the limited amount of time in which studies must be done, leading to widespread reliance on cross-sectional designs that compare groups of trainees at different levels, rather than following the same trainees as they progress through the program. Even when funding can be obtained, the term of research grants is often shorter than the course of training, and the masters or doctoral students enlisted as research assistants have a habit of graduating and launching their own careers.

However, surmounting this second limitation also seemed possible through a collaborative project by combining the amounts of time that independent researchers are able to contribute to it. For truly interested researchers, the intrinsic reward of meaningful inquiry and the social reward of intellectual collegiality would be enough to sustain a project long enough to allow a longitudinal research design.

The actual idea to conduct a collaborative, multisite, longitudinal study of development in psychotherapy trainees was inspired by a recently published review of studies on training and supervision completed by Hill and Knox (2013) for the sixth edition of the Bergin and Garfield's Handbook of Psychotherapy and Behavior Change. In particular, inspiration came from the following recommendation made by the authors after surveying the literature:

Evolution of the SPRISTAD Study

A decision was taken by SPRISTAD members attending the 2012 international SPR conference (in Virginia Beach, Virginia) to design and implement a collaborative multisite longitudinal study with colleagues who volunteered their time, energy, and ideas. Initial planning for the project was delegated to the SPRISTAD Steering Committee (at that time: Orlinsky, Strauss, Hill, Castonguay, & Carlsson), with a report to be made at the following year’s conference.

The Steering Committee framed the goals for the study of development in trainees as therapists to include: (1) tracking progressive changes over time in trainees as therapists; (2) identifying factors that tend to facilitate or impede trainee development; and (3) doing so using quantitative and qualitative data gathered from a large number of psychotherapy trainees of varied types in a wide range of training programs.

Some key concepts in this formulation were explained as follows:

Accordingly, the study aims to track the development of individual trainees over time by assessing role-identity and role-performance, with specific attention to differential degrees, rates, and patterns of development over time. Similarly, because development was defined as “gaining proficiency” as well as “learning,” candidates in advanced, as well as initial, professional level training programs will be included in the study.

The work of designing research instruments to obtain the specific information sought for the study came next. This took another year of extensive consultation with colleagues and feedback from trainees in various settings about the relevance of the questions we asked to their experiences in training, practice, and supervision. Ultimately five instruments were created, three of which will be “core” instruments that all participants will use, while two will be available as “optional” instruments for use by colleagues having a special interest in the supervisory process.

The “core” instruments include: (1) a Training Program Description Form, completed by the training director or a senior staff person at each participating training program to define salient characteristics of the training environment; (2) a Trainee Background Information Form, completed by participating trainees on entering the study to describe aspects of their lives and selves that will not or are not expected to change over time; and (3) a Trainee Current Practice Report, the “longitudinal” instrument to be completed by participating trainees at intervals to track changes over time in their role-identity and role-performance as therapists.

The starting point for work on the Training Program Description Form (TPDF) was an instrument that was previously developed and used by Strauss and colleagues (2009) in Germany to survey the training programs for therapists in their country. This was edited, abridged, and adapted for use by a broader variety of training programs in an international context: programs that offered initial or advanced professional training, that were university-based or sponsored by independent institutes, that were identified with different mental health professions, and that represented multiple theoretical orientations.

Work on the Trainee Background Information Form (TBIF) and the Trainee Current Practice Report (TCPR) began by drawing on items from the Development of Psychotherapists Common Core Questionnaire (DPCCQ; Orlinsky & Rønnestad, 2005; Orlinsky, Rønnestad & Willutzki, 2010). Items from the DPCCQ reflecting stable therapist attributes formed the initial nucleus of the TBIF, and items reflecting varying aspects of practice formed the heart of the TCPR (the longitudinal measure). The DPCCQ itself has been used extensively in cross-sectional surveys over the past 25 years.

Data have been amassed by members of the SPR Collaborative Research Network (CRN) from more than 11,000 therapists at all career stages in different mental health professions, using varied theoretical orientations, and in a wide range of countries. The CRN database currently includes about 2,000 early career therapists who can be compared in many respects with the SPRISTAD study trainees. Final versions of the TBIF and TCPR benefited from extensive discussion with SPR colleagues at meetings in Brisbane, Australia; Oxford, England; and Memphis, USA, as well as feedback from trainees who volunteered to pilot-test the instruments.

These “core” instruments will be accessed online privately by study participants anywhere in the world via connectivity with a central SPRISTAD web data manager, eliminating the time consuming (and error prone) process of coding responses from paper-and-pencil format to a computer database. Parallel versions of the instruments will be available online in multiple languages, and have already been or are being mounted in Danish, Dutch, English, Finnish, German, Hebrew, Italian, Lithuanian, Norwegian, Portuguese, Romanian, Slovenian, Spanish, and Swedish.

The SPRISTAD study further includes two “optional” instruments that focus on trainees’ role-performance in particular treatment cases, in contrast to the TCPR which focuses on a trainee’s overall experiences in current practice. The Trainee Case Progress Report (TCPR/c) and the parallel Trainee Supervisor’s Progress Report (TSPR) are adapted from the TCPR, and are intended for longitudinal (repeated measure) use.

Current State of the SPRISTAD Study

As of November 2015, partners in the Collaborative Study of Development in Psychotherapy Trainees include approximately 50 SPRISTAD members, who were affiliated with more than 35 universities and training institutes in 18 countries (including the United States). As collaborators, they will act as local research site coordinators for their own training programs, and in some cases also as regional research co-coordinators for nearby training programs that do not have a SPRISTAD member on staff. Online data collection will start soon, first in English and German, and then in other languages, at training programs that opt to become local research sites.

Local research site coordinators will (a) help training programs that agree to participate gain ethical approval for the SPRISTAD study from the institutional review boards (IRBs) at their own or an affiliated institution (e.g., a nearby participating university); (b) invite trainees and supervisors at their programs to participate in the study; (c) serve as ombudsman to answer questions and concerns, and ensure that the personal and ethical interests of participants are protected; (d) maintain regular communication with the SPRISTAD research committee (SPR, 2011).

Programs, trainees, and supervisors will be provided with detailed information about what the study will involve for them and will be asked to give their informed consent before they are given their own private access to the online research instruments. The SPRISTAD research committee will contract with training programs that participate, (a) assuring local research site coordinators the right to use data collected at their sites (with appropriate protections for confidentiality) for their own research projects, and (b) assigning to the SPRISTAD committee responsibility for maintaining a cumulative aggregate database and coordinating other aspects of the study (e.g., organizing collaborative data analyses and joint publication of shared data). Trainees and supervisors who participate will have access to all the data that they contribute, enabling them to individually track and reflect on their training and practice experiences over time.

If you believe it is important to learn about the transformations that occur as individuals progress through training as psychotherapists, and about the factors that facilitate or hinder their development, we invite you to join as a collaborator in the SPRISTAD study.

If those in your training program believe it is important to learn which aspects of training are most (and least) helpful to varying types of trainees at various levels of training, we invite your program to participate as a research site in the SPRISTAD study.

If you are a Director of Clinical Training who wants to show that your program is engaged in a meaningful, scientifically productive form of self-study, together with comparable programs and leading researchers in the field, we invite your program to take part in the SPRISTAD study.

Finally, if you would like to receive more detailed information about any aspect of our Collaborative Study of Development in Psychotherapy Trainees, we invite you to send your questions by email to the SPRISTAD Research Committee at: therapistdevelopment@gmail.com. 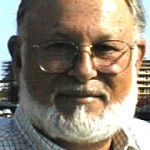 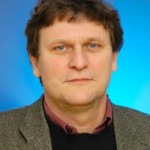 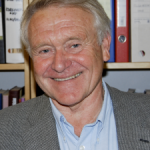