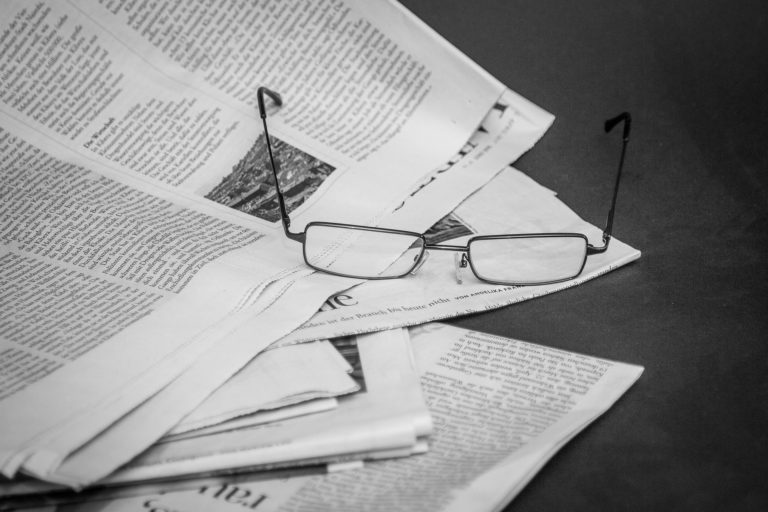 Supervision and Ethics: The Conference of Professionalization of Psychological Counseling and Therapy was held by Clinical and Counseling Psychology Registration System, CPS, and Hubei Oriental Insight Mental Health Institution, and co-organized by The Society of the Advancement of Psychotherapy (Division 29, APA) from April 21 to 23, 2017, in Wuhan.

In addition to being the first time a thematic meeting focused on Supervision and Ethics theme was held in China, this conference promoted the standardization and professionalization of the mental health field. This process has raised great concerns and expectations from the society as a whole, as well as developing a lot in recent years. 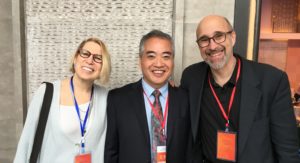 A total of 226 persons who are from the Chinese mainland, Taiwan, and the United States attended the conference, including four former chairs of Taiwan Psychological Counseling Association, three consecutive chairs of The Society of the Advancement of Psychotherapy (Division 29, APA) from 2015 to 2017, as well as the majority of the rotating presidents of the Clinical and Consulting Committee, CPS.

During the three days, Chinese and overseas experts held deep discussions on the themes of the conference. The conference included 11 invited lectures and 2 thematic forums, including content such as Facilitating the Development of Psychotherapy Expertise, Network Counseling Ethics, Professionalization of Supervision, and so on. At the same time, eight evening workshops were conducted, with two workshops being held before and after the conference. In addition, 23 essay reports were accepted, which mainly talked about ethics of psychological counseling practice and research, as well as theory and practice of supervision. Experts and scholars from around the world gathered together to share ideas and offer advice and suggestions for the development of the professionalization of Psychological Counseling and Therapy in China. 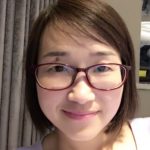