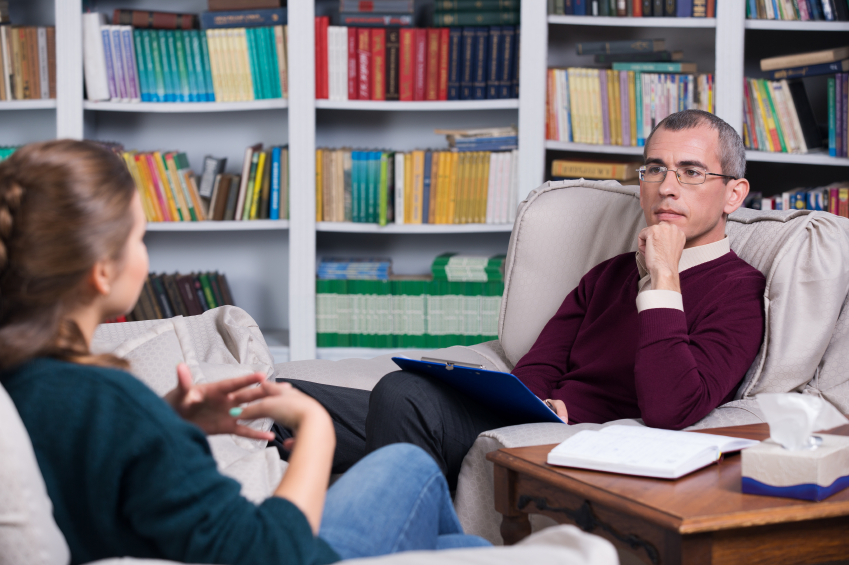 Clinical supervision has changed dramatically in the past decade. First came the recognition that clinical supervision is a distinct professional practice that requires specific training. This represented a critical change from the previously unspoken assumption that all supervisors were, by virtue of their status, competent—an assumption that elicited strong emotional responses from both supervisees and supervisors who experienced less than competent supervision. Supervision was historically undertaken without specific training, with supervisors practicing, for better or worse, what they learned from their own supervision experiences. Over time, it became apparent that, due to the implicit power differential, poor supervision has the potential to do significant harm. In fact, Ellis and colleagues (2014) identified specific instances of harm reported by surprisingly many supervisees. Further, Wrape, Callahan, Ruggero, and Watkins (2015) reported that supervisors who were more recent graduates may be associated with better client outcomes, perhaps in part because of the value placed on modern supervision training.

The purpose of this article is to present views of best practices, through the lens of these new supervision guidelines and from the perspectives of supervisor and supervisee.

a metatheoretical approach that explicitly identifies the knowledge, skills and attitudes that comprise clinical competencies, informs learning strategies and evaluation procedures, and meets criterion-referenced competence standards consistent with evidence-based practices (regulations), and the local/cultural clinical setting (adapted from Falender & Shafranske, 2007). Competency-based supervision is one approach to supervision; it is metatheoretical and does not preclude other models of supervision. (p. 5)

Focus in the ASPPB guidelines (2015) is on regulatory issues and ethics, and the structure, definition, and components of supervision are consistent with the APA Guidelines. Supervision,

a distinct, competency-based professional practice, is a collaborative relationship between supervisor and supervisee that is facilitative, evaluative, and extends over time. It has the goal of enhancing the professional competence of the supervisee through monitoring the quality of services provided to the client for the protection of the public, and provides a gatekeeping function for independent professional practice (Bernard & Goodyear, 2014; Falender and Shafranske 2007). (p. 5)

Both sets of guidelines address the power differential in the supervision process. They provide structure to discuss the multiple roles of the supervisor, the priorities, and the role of transparency in assessment, feedback, and evaluation. The ensuing dialectic between supervisor and supervisee is potentially transformational, instilling the groundwork for collaboration.

An additional assumption of both sets of guidelines is that diversity is infused into all aspects of professional practice. Diversity competence is not limited to understanding and reflecting on diversity dimensions between the client(s) and the supervisee(s), but of the supervisor as well. Culturally responsive supervision identifies and appreciates cultural aspects of client presentation and the client-supervisee relationship, as well as cultural layers within supervision (Burkard et al., 2006). In practice, focus may be more on race and gender (Sohelian, Inman, Klinger, Isenberg, & Kulp, 2014) rather than on the multiple diversity/multicultural identities (Falender, Shafranske, & Falicov, 2014). Misunderstanding and strain can arise when supervisors mistakenly assume they understand diversity and background characteristics and belief structures of the client (Singh & Chun, 2010); when supervisors mistakenly assume they know diversity and background characteristics of the supervisee (e.g., ethnicity, country of origin, immigration history, religion, sexual orientation), supervisees could feel misunderstood or even hurt. There is a fine line between cultural knowledge and cultural stereotype when assumptions are made. Supervisees are empowered to identify cultural nuances between supervisor and supervisee and between supervisees in group supervision (Chin, Petersen, Nan, & Nicholls, 2014).

Even when supervisors correctly identify supervisees’ cultural identities, especially whose cultural background characteristics are a minority group, supervisors would be better advised to avoid cultural assumptions because 1) cultural knowledge should be used as a guide to navigate one’s cultural identity, not to define it; and 2) the intersection of multiple minority identities create a unique integrated cultural identity, as cultural individuals cannot be divided into its summed parts (Meyer, 2003). In culturally competent supervision, supervisees feel empowered to address cultural encounters in therapy, especially when they need to engage in difficult conversations such as when they are working with a client who holds values or beliefs that conflict with their own views.

For the supervisee, it is critical to address countertransference and ruptures in therapeutic relationship; supervisees may be hesitant to openly discuss these in supervision as they may negatively influence performance evaluations. A strong supervisory relationship potentially creates a safe environment for supervisees to voluntarily engage in disclosure of personal reactivity in therapy and to examine parallel process in the therapeutic and the supervisory relationships. An assumption is that reflective practice and self-assessment are ongoing processes in supervision, by both supervisor and supervisee.

A strong supervisory relationship facilitates—and is facilitated by—ongoing constructive and direct feedback. From the supervisee’s perspective, constructive feedback linked to specific competencies promotes professional and personal growth by identifying the supervisee’s strengths, as well as areas for growth, and leads to the revising and updating of training goals. The competency standards serve as an anchor, facilitating the supervisor’s ongoing assessment and evaluation regarding areas on or above target for competent development, and those not at the expected level. Collaborative competency-based evaluation can strengthen the supervisory relationship when supervisors recognize supervisee’s strengths and areas for growth, monitor the trajectory of supervisee’s progress, and value supervisee’s self-assessment and feedback on the experience of supervision.

The transparency facilitated through anchored feedback allows the supervisee an opportunity to address performance and identify specific strategies to gain competence. Constructive evaluation serves ethical and legal functions in effective supervision. Regular engagement in evaluation also increases the quality and frequency of the supervisee’s ability to self-assess. The concept of bidirectional feedback provides the opportunity for the supervisor to model a reflective and proactive response to receipt of input on supervision (Falender, Shafranske, & Ofek, 2014).

The new supervision guidelines may require paradigm shifts or foster growth and development of emerging practices. Understanding supervisor priorities may be a significant cognitive shift for supervisees, as they often are implied, but unstated. The guidelines assume supervision occurs in a respectful, collaborative supervision relationship with responsibilities placed on both supervisor and supervisee. This may be another transformation, as it requires skill to acknowledge the reality of the hierarchical, power relationship of supervision, and to facilitate and welcome supervisee collaboration. To create collaboration requires genuinely welcoming supervisee input and perspectives, as well as different practices or approaches.

The influence of professional and personal factors (e.g., values, attitudes, beliefs, and interpersonal biases) on supervision may be another area in which there are theoretical and practice differences, yet one which remains an essential aspect of supervision. Maintaining the distinction between supervision and personal psychotherapy is essential and requires training to address supervisee reactivity, countertransference, or personal factors in clinical work, without crossing the line to become the supervisee’s therapist (Falender & Shafranske, 2004).

Ethical decision-making is described as a standard of practice to be enacted after the ethical dilemma is identified. The development of goals and tasks grows out of the contract discussion and the supervisee’s self-assessment on the competency benchmarks or alternative tool. As progress is briefly tracked in supervision sessions, goals and tasks are revised and updated as the supervisee attains them. A sample contract is included in the ASPPB guidelines (2015, Appendix IV, pp. 56-57). An outline for the contract is also included in the APA guidelines (2014, pp. 24-25).

To transform supervision in keeping with the APA and ASPPB guidelines, the supervisor must attend to knowledge, skills, and attitudes regarding supervision, and must self-assess competence. With this comes the opportunity for the elevation of supervision toward increasingly evidence-supported practices, systematic quality, and the highest level of protection of the client and of the supervisee.

Association of State and Provincial Psychology Boards. (2015). Supervision guidelines for education and training leading to licensure as a health service psychologist. Retrieved from: http://c.ymcdn.com/sites/www.asppb.net/resource/resmgr/ Guidelines/Final_Supervision_Guidelines.pdf 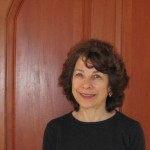 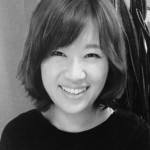