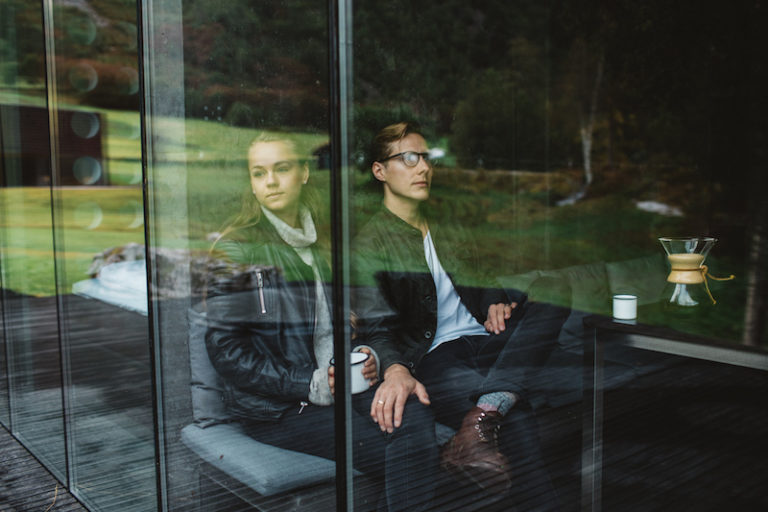 Some Actions Are Reversible, Some Irreversible

Over the past several months I have started many times to write articles for the Bulletin, and each time my thoughts have been hijacked by yet another massive assault on the collective values of our profession. The preamble to the APA Ethics Code (2010, with amendments as of January 1, 2017) makes it clear that psychologists “respect and protect civil and human rights and the central importance of freedom of inquiry and expression in research, teaching, and publication. They strive to help the public in developing informed judgments and choices concerning human behavior.”

Psychologists are aware of and respect cultural, individual and role differences, including those based on age, gender, gender identity, race, ethnicity, culture, national origin, religion, sexual orientation, disability, language and socioeconomic status and consider these factors when working with members of such groups. Psychologists try to eliminate the effect on their work of biases based on those factors, and they do not knowingly participate in or condone activities of others based upon such prejudices.

I was going to write about Orlando, the vicious killings at the gay nightclub in June of 2016. Then the election campaigns rolled in, raising so many issues that I did not know where to begin.

I am still there, but I must begin somewhere, with something.

Events during this recent musing period prompted me to look in many directions. The one explored here has to do with national public policies that have broad and lasting effects beyond their face value. In the December 2016 edition of the Psychotherapy Bulletin, Dr. Jonathan Jenkins discussed the politics of mental health following the election. He pointed out the general stress toll taken by the election process itself and the potential implications for healthcare and mental health in particular.

In the era of the new administration, psychologists are faced with a number of policies affecting their work in terms of potential changes in research funding (new emphases and freezes on grant funding), access to scientific information (government scientists forbidden to speak to the public), internship placements and provision of health services to military personnel and veterans (government hiring freeze), health care and the right to mental health care (repealing the ACA with uncertainty over what will take its place), immigration and refugee status (including an initial freeze on entry to the U.S. for people from seven predominantly Muslim countries and the wall along the Mexican border), potential reinstatement of “enhanced” interrogation techniques, and high levels of stress and tension in the community. Change is to be expected with any new White House; however, some of the proposed changes to date seem to have a different quality.

Not long ago, buried in the jumble of news about executive orders, I read that ISIS forces, having reoccupied Palmyra in Syria, had destroyed unique antiquities in the Roman theater and the Tetrapylon at the UNESCO World Heritage site (see, e.g., Domonoske, 2017). They had defiled the site a year before by a mass execution of prisoners on the stage. In 2001, the iconoclast Taliban blew up the giant statues of Buddha in Bamiyan, Afghanistan, destroying a cultural heritage from the years 507-553 CE. These are lost forever, despite the valiant 3D image projected into the niches today.

Such “cultural cleansing” is of course not new. It is part of psychological warfare aimed at demoralizing the civilian population, and it has taken many cruel forms over the centuries. Destruction of cultural icons is meant to ensure the enemy’s annihilation, to repress their spirit, to keep the defeated defeated. Undoing progress has similar effects, as we saw for instance in the situation in Afghanistan or Iran where women who were previously able to be educated and emancipated were subjugated by the theocratic regimes.

There are some things you cannot undo.

One of the first executive orders from the pen of our new president effectively reinstated the “Gag Order,” a measure that defunds any NGO offering abortion services as part of its social/health services (see, e.g., Sengupta, 2017). This has been a reversible policy with alternate presidents reinstating and withdrawing the support over the years. However, the impact of such policy change has far-reaching consequences. By seizing on a single issue (in this case abortion) other (presumably) unintended outcomes ensue. The NGOs in question provide health services to the poor, disadvantaged, and underserved—often in conditions of great hardship. They vaccinate, treat, provide contraceptive advice, and prevent sexually transmitted disease. Without such services, public health suffers, and uncontrollable population growth occurs, not because there is no access to abortion, but because there is no access to health care and contraception. Burgeoning human population places enormous stress on the capacity of a place to sustain life, to provide food, fuel, housing, education. Habitats are destroyed, species lost, nonrenewable resources are depleted. These are irreversible changes.

Removing environmental protections and dismantling endangered species policies are now being considered in the U.S. Are you old enough to remember what Los Angeles used to look like smothered in a thick brown cloud of pollution from industrial and automotive emissions? Have you heard of a “pea-souper,” the London fog, caused by burning coal, so thick that you could not see your hand at the end of your arm? If not, look at Beijing nowadays, or New Delhi, Kuala Lumpur, or Singapore, all regularly smogged in, with severe health consequences. LA and London demonstrate that clean air is possible, a reversible change, but those with lung disease from the pollution are not so lucky. From the creation of the EPA in 1970, we have officially as a nation recognized the need for stewardship of the earth in defense of the public interest, with some definite sacrifice in the short-term for the long-term benefit of all. Undoing important protections now would have serious consequences at the micro and macro level.

What does any of this have to do with psychology?

Is this just “politics”? I do not believe that these issues are party-political. No one party owns the moral ground or the ethical arguments. At stake here are values embedded in our mission and Ethics Code.

The environment—physical, social, cultural, political—is where we all live. Ballooning human population growth puts immense pressure on the environment, and in return, the environment puts pressure (mental and physical stress and hardship) on people. APA’s mission statement begins: “Our mission is to advance the creation, communication and application of psychological knowledge to benefit society and improve people's lives” (American Psychological Association, n.d.).

Psychologists look to the research to address complex, multifaceted questions affecting public health and the public interest. APA presidents and divisions frequently assemble task forces to study the best available science. These groups of experts work to answer some of society’s most pressing questions and offer policymakers and the public evidence-based solutions.

Over the past several years, APA task forces have examined such matters as psychological ethics and national security (2005, amended 2013), the mental health effects of abortion (2008), working with refugee children and families (2009), the psychosocial impacts of climate change (2010), and the psychology of immigration (2012), among others. We recognize many of these issues in the headlines now. Psychologists will benefit from reviewing the reports of these and other task forces as they go forward in their work.

American Psychological Association. (2012). Crossroads: The psychology of immigration in the new century. Retrieved from http://www.apa.org/topics/immigration/report.aspx 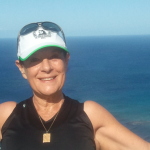