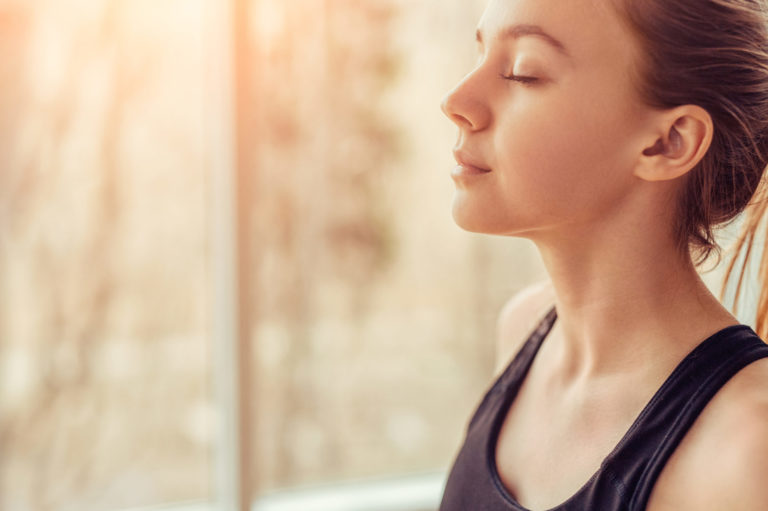 An Overview and Research Prospectus

Researchers have increasingly called for the examination of both mental health symptoms and well-being when providing and evaluating psychotherapy, and although symptoms and well-being are typically inversely related, these appear to be distinct constructs that may require distinct intervention strategies. Positive psychology interventions, virtue-based treatments, and psychotherapies explicitly focused on promoting well-being have emerged in response to, or perhaps in concert with, the calls for attention to symptoms and well-being. Our review of the relevant and vast research pockets revealed that these treatments demonstrated relative efficacy in promoting well-being, whereas evidence for relative efficacy when reducing symptoms was largely inconclusive, particularly in psychotherapy contexts. We organized our review around the virtue-ethics notion that growth in virtuousness fosters flourishing, with flourishing consisting of more than the absence of symptoms, and specifically, that flourishing also involves increased well-being. The lack of evidence for relative efficacy among active alternative treatment conditions in promoting flourishing may suggest equal effectiveness, and yet, this also suggests that there are yet-to-be-identified moderators and mechanisms of change and/or insufficient use of research designs and/or statistical procedures that could more clearly test this major tenet of the virtue-ethics tradition. Nevertheless, we know that evidence-based problem-focused psychotherapies are effective at reducing symptoms, and our review showed that positive psychology interventions, virtue-based treatments, and psychotherapies explicitly focused on well-being promote well-being and/or virtue development. We encourage researchers and psychotherapists to continue to integrate symptom reduction and well-being promotion into psychotherapy approaches aimed at fostering client flourishing. 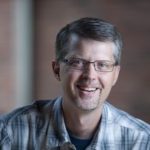