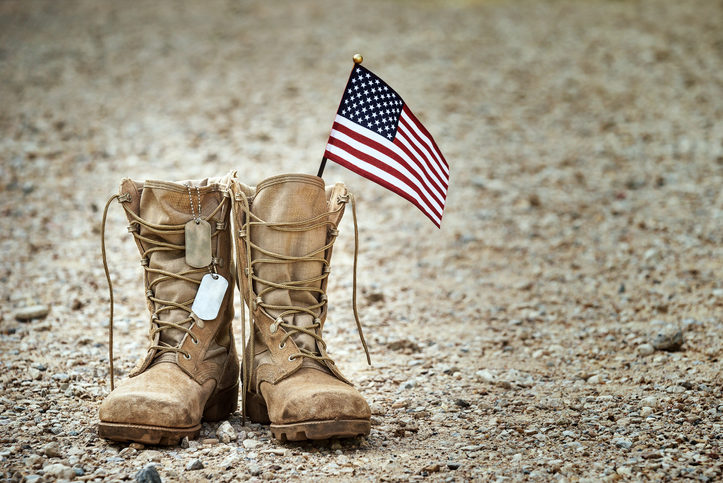 “You Gotta Go Where You Wanna Go”

Visionary Ken Drude has been on the cutting-edge of psychology’s increasing awareness of the long-term implications of telehealth for the clinician and most importantly, for potential clients. Most recently, he has urged our colleagues to also appreciate the importance of their Continuing Professional Development (CPD) profiles and especially to ensure that they incorporate experiences addressing the nation’s ever-changing practice environment; for example, the unprecedented advances occurring within the technology and communications fields, as well as the steady maturation of interprofessional (IPE) and integrated care. Ken notes that CPD is the responsibility (often legally required) of all practicing health professionals in order to maintain and enhance their performance with the goal of ultimately achieving improved health outcomes. And, that this is fundamentally a lifelong learning process which begins during graduate and postgraduate education and continues long after obtaining licensure. Although initially clinicians were most likely exposed to highly structured CPD, as their careers develop they have considerable discretion in crafting their learning processes.

One of the unique challenges of working at the Uniformed Services University (USU) is the opportunity to explore first-hand how a graduate health professions institution can effectively integrate “real life” clinical experiences into the academic educational process. The USU Bushmaster experience – two weeks of didactic classes followed by four days of field participation – addresses this mission; quite impressively, I would add. “Smoke fills the night sky, voices of the ‘wounded’ call out for help, and exploding bombs and gunfire stir turmoil on a mock battlefield.” Students are expected to bring order out of this chaos by locating and triaging the wounded, in the midst of a simulated mass casualty, under the watchful eye of USU faculty. The exercise augments lessons learned in classrooms and serves as the final exam for the Military and Contingency Medicine course taken by all fourth-year medical students, as well as students from psychology and nursing.

“Mental health providers play an essential role in military operations. The goal is to promote psychological health encompassing wellness in body, mind, and spirit for Service Members. After months of anticipation, the USU clinical psychology and psychiatric mental health nurse practitioner programs recently collaborated at Operation Bushmaster, an annual exercise held at Fort Indiantown Gap, Pennsylvania. A team of nurse practitioner and psychology students established and maintained a Combat and Operational Stress Control (COSC) clinic in the rain-soaked fields of Atropia, similar to what is expected during an actual operational setting. The COSC clinic can be used for both combat deployments or operations at home, like natural disasters. We provided individual and group psychological first aid to casualties, including those participating in a jogging marathon subject to an unanticipated hostile blast. Bushmaster showed us how to apply our unique perspective as a clinical provider within a deployed setting. Our focus was on implementing preventive measures and early recognition of stress and fatigue. Working together, we had the opportunity to educate other students on the importance of supporting our troops’ mental health and morale needs downrange.

“Our other assignment was to perform a real-world unit need assessment for the deployed ‘Commander.’ We engaged with the behavioral health officer and each platoon during our time at Bushmaster. We worked as a team to collect data about the health and welfare of the platoons we supported during the medical operations. Working with these units multiple times allowed us to look for long-term trends of how the platoons performed.

“Back on campus, we will brief the command team after sorting through the qualitative and quantitative data collected from the medical and nursing students. The command brief and its recommendations are expected to help leaders make better-informed decisions when planning for future operations. When the USU motto is ‘Learning to Care for Those in Harm’s Way,’ it is only natural to have muddy fields serve as extensions of the classroom. The inter-professional training demonstrated how the USU signature curriculum prepares students for combat and operational settings.

“As a military officer and future mental health provider, this gave us excellent insight in working with interdisciplinary, inter-service professionals. The inter-professional aspect allowed us to comprehend better how each member is valuable to the team and the mission. Our education at USU has well prepared us for the clinical environment. Bushmaster has indeed prepared us for future clinical and leadership experience in a deployed setting” [Joseph Leondike, Maj, USAF, NC & Yosef Fufa, MAJ, USA, AN].

How realistic is Bushmaster? I personally was extraordinarily impressed by the overwhelming student response to Shetland, a two-year old Golden Labrador Retriever service dog. Meals were put aside and transport vans spontaneously stopped allowing their occupants to exit and interact with Shetland. Military Service Dogs are trained to mitigate the effects of post-traumatic stress. It was quite evident that those participating in this field exercise were feeling considerable stress. Is there anything similar for students and practitioners in the private sector? USU Medical Historian Dale Smith points out that JCAH requires mass casualty drills in teaching hospitals and that the Homeland Security/USPHS Disaster Medicine teams also drill in communities, all volunteer; thus, providing special opportunities for those interested in obtaining this unique experience.

Reflections From the Past

“When I was elected President of APA, to serve in 1996, I was only the 9th woman to hold the office. I saw it as an opportunity to hear the voices of women psychologists. At the convention prior to my Presidential year, I convened a group of women who were leaders in APA to brainstorm a worthwhile project that I could implement as President. The result was the Task Force on Adolescent Girls, whose charge was to present that age group as more than just eating disordered or pregnant. The products of the Task Force were a scholarly book and a book for parents of adolescent girls and their daughters.

“In another vein, we were fighting the onset of managed care at that time. Stanley Graham, a former APA President, suggested that I team up with his friend, Harold Eist, who was then President of the American Psychiatric Association, to formulate something to combat managed care. It occurred to me that if psychiatrists got in trouble with the insurance companies, they would still have to be reimbursed. But if psychologists got in trouble, the insurance companies could turn to less well-trained mental health professionals. Dr. Eist and I convened a group of Presidents of all the mental health professional associations. The outcome of our year of work was a document entitled Your Mental Health Rights, which we distributed to all of the Members of Congress and the White House, and was incorporated into the Clinton Administration’s Patient Bill of Rights. Sadly, managed care prevailed, but we fought the good fight.

“There isn’t a lot that can be accomplished in a year as President of APA, but at the time, every Past-President rotated onto the Board of the American Psychological Foundation (APF). I came on the Board in 1998, and have served ever since, including 15 years as President. The length of my service there allowed me to lead us to profound changes in APF. When I began my first term, APF had an endowment of about $4 million dollars and was known primarily in APA circles for giving Gold Medals to senior psychologists in several fields. Today, the endowment has grown to the point that we give away $1 million a year in grants and scholarships. We have defined our role as helping young psychologists, both students and early career psychologists, get started in their careers while serving the needs of society. The image of APF has changed to that of a serious Foundation to which psychologists should, and do, donate in order to give back to the profession and to society” (Dorothy Cantor). A teacher prior to entering the field of psychology, Dorothy is a colleague who truly appreciates the importance of quality education; she is currently serving as Vice Chair of the Board of Governors of Rutgers University.

“Do what you wanna do.” [The Mamas and the Papas].

“This Country Will Not Be a Permanently Good Place for Any of Us . . .”

Washington Scene: "I Left My Heart in San Francisco"