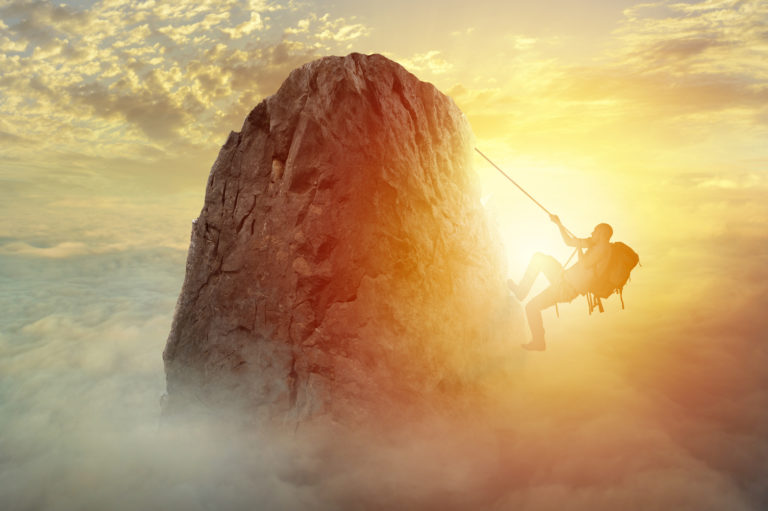 The Basis of Life and Mind

Author’s Note: Readers who are interested in the above line of thought about ops therapy may want to explore An Introduction to Human Operations Psychotherapy, where the ideas are developed in detail.

Life, and the mind, are puzzles.  “Trying to understand life” goes way back.

The Chinese Taoists said life is a flow, a way, and the best life is one that follows the way.  A little obscure, but somehow plausible.  The Confucians basically said to be a good person, follow the rules, and do the right thing.  That screaming common sense became the philosophical bedrock of Asia, and is arguably the bedrock of its current economic successes.  The Japanese Zen Buddhists recommend sitting still, letting thoughts go, and contemplating nature (mindfulness), a paradoxical approach to living well currently in vogue across the United States.  The ancient Greeks suggested that mastery of life is based on an objective, logical, even mathematical grasp of reality—knowing the source goes a long way towards controlling the result (e.g., happiness issues).  This empirical thinking, of course, became the basis of the science that is psychology.

“Psychotherapy” in the narrow, clinical sense also has made numerous attempts to explain life, and the mind, as part of the mission to improve individual lives and the minds that guide them.  The high concept (extreme essence) of psychoanalysis might be that deep self-awareness and self-acceptance are pre-conditions of living well.  The high concept of behaviorism might be that for desired behaviors to occur with any regularity they must be followed by positive reinforcement.  Existentialism (e.g., Rogers) proposes that two keys to living well are freedom of choice and authenticity, amounting to an admonition to be thyself.   Cognitive approaches bring empirical tests to bear on beliefs that are false and are resulting in emotional discomfort.

The spectrum of suggestions as to how to live well, and how to develop the mind so it manages that comfortably, is truly impressive, almost encyclopedic.  But it has been fiendishly difficult to come up with one simple yet comprehensive, plausible “system” as to how life works, how the mind manages life, and from those analyses to derive intervention techniques.

Ironically, the same problem occurs in law, according to Richard Posner, a leading American jurist, in his Problems of Jurisprudence.  Like psychotherapy, law is a profession which attempts to solve social problems in a practical way within a rational framework.  But what is “rational”?

Posner proposed that economics provides a rational framework for legal thinking, for arriving at fair conclusions; money is something about which people are usually intuitively, precisely rational.  Most people can understand the idea of fair contracts—agreements to provide some means (usually money) to gain in return some beneficial end (goods or services); the means is the cost, the end is the benefit, and the agreement is the contract.  And contract disputes of some sort are typically how people end up in lawyers’ offices.

However, there is a well-developed field which perhaps subtends economics—operations. Operations may provide a more fundamental ground for thinking about the human condition apart from dollars.  Operations addresses rationality—means-ends behaviors (goal-seeking) and cost-benefit issues—in their most general form.  Operations addresses the questions, “Why do people do things?”, and, “How do people do things?”, and, most pertinent to psychotherapy, “How do they do them well?”

A little analogical thinking indicates that life is a means-end process, fundamentally a matter of obtaining supplies to meet survival needs.  Thus, life, in its most general form, can be seen as an operation, or a series of operations conducted in sequence and in parallel. Key operations for most people are, for example, working, raising children, keeping up the house, following sports, and tracking investments.

The operations interpretation of the situation is that “problems in living” are a reflection of problems in goal-seeking.  For example, a client might like to be calmer, happier, have better relationships, be a more effective parent or spouse, advance a career, and accumulate sufficient capital to be financially secure.  These goals can all be seen as calling for focused, persistent, savvy effort—successful operations (“ops”).

The “ops psychotherapist” does what most psychotherapists do—listens, cares, is attentive to danger signals, deals with defenses, helps clients get constructively in touch with feelings, helps think through internal and external conflicts, questions punishing reinforcement schedules and false beliefs, and so on.  Thus “ops therapy” draws on the golden hoard of traditional psychotherapy principles and techniques.

But in addition, the ops therapist works under two umbrella assumptions:  1) somehow the client’s goal-seeking process has gotten derailed, so that, 2) the focus of therapy needs to be on developing the personality so that goals can be more effectively reached—more courage, more persistence, more precision, more willingness to dedicate resources to selected goals, more joy at achieving small steps, and so on.

In summary, it might be that living successfully fundamentally amounts to an ongoing series of well-managed “operations”—identifying needs and desires, planning to satisfy the needs and desires, then carrying out the steps required to fulfill the plans. Pretty straightforward. But not necessarily easy. “Problems in living” then begin to look like “problems in carrying out operations”—that is, difficulties in reaching goals. The client might want to be calmer, happier, thinner, or more prosperous. The “ops” approach to therapy focuses on strengthening the client’s personality to empower the client to reach those goals more effectively.

Davidson, S. (2018, May). Operations: The basis of life and mind. [Web article]. Retrieved from http://www.societyforpsychotherapy.org/operations-basis-life-mind 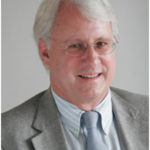