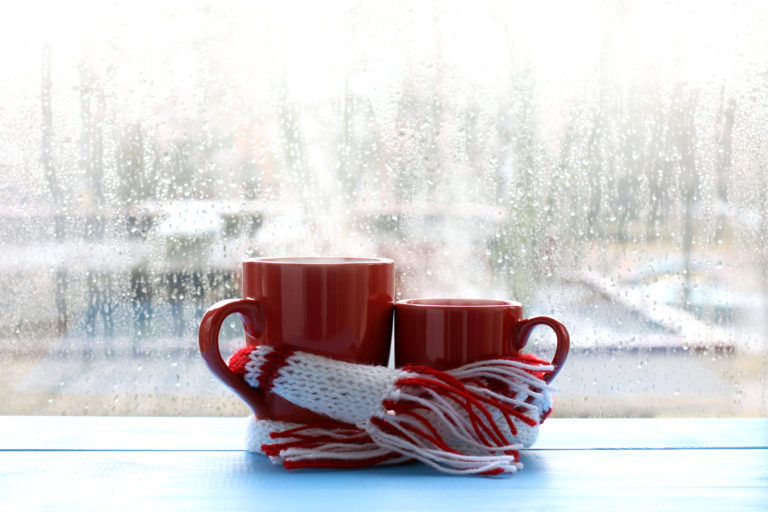 Problematic Empathy in Counseling and Psychotherapy

What happens when a client recounts a horrible act of violence in which they were the perpetrator and for which they express enjoyment and a lack of remorse?  How do therapists react? Would they experience a lack of empathy or would they over-empathize in an attempt to connect with the client?  Current research suggests that unless a therapist is clear about how they are affected by and react to a client, these personally threatening feelings could be troubling to the therapy process (Gelso & Hayes, 2002).  Yet, many psychotherapy researchers have affirmed that empathy is a key component of therapy (Elliott, Bohart, Watson, & Greenberg, 2011).  As Rogers (1957) suggested, therapy is more successful if the therapist communicates accurate empathy to the client.  Therefore, what do therapists do if they are experiencing feelings of problematic empathy?

Norcross, Dryden, and De Michele (1992) proposed that therapists seek personal counseling in order to better use themselves as a tool in therapy.  When a client presents a disturbing narrative of an event, displays concerning behaviors, or is extremely resistant, therapists may experience countertransference (Alves de Oliveira & Vandenberghe, 2009), including problematic empathy, which they must learn to manage. Our interest lies with the specific forms of countertransference involved when therapists experience a lack of empathy or over-identify with the client.

Although there are many different ways to define empathy (Elliott et al., 2011), for the purposes of this study, Rogers’ (1957) definition was used as a starting point:

The therapist is experiencing an accurate, empathic understanding of the client’s awareness of his own experience. To sense the client’s private world as if it were your own, but without ever losing the “as if” quality- this is empathy, and this seems essential to therapy (p. 243).

In particular, we were interested in failures of empathy – when therapists could not experience empathy accurately (or at all) or when they lost the “as if” quality (and therefore objectivity).  Both are considered elements of “problematic” empathy.  Too little empathy may be harmful in therapy and may be related to ruptures in the therapeutic alliance (Angus & Kagan, 2007), but research also suggests that too much empathy is also associated with negative client reactions (Elliott et al., 2011). Thus, even though empathy has been shown to be a critical part of therapy (Norcross & Wampold, 2011), if there is too little or too much empathy, the outcome of therapy may be negatively impacted.

Despite the critical nature of empathy in psychotherapy, the concept of problematic empathy has not been extensively explored in the literature.  Thus, we chose to study the experiences of psychotherapists’ reactions to and management of problematic empathy using Consensual Qualitative Research (CQR) (Hill, Thompson, & Williams, 1997) in order to take an exploratory approach to better understanding this phenomenon

Therapists interested in completing this study were given access to a link that directed them to an online consent form where participants could indicate their interest in being contacted to set up a phone interview and to complete an online demographic form. The interview protocol included questions about the role of empathy in therapy and if participants believed therapy can be successful in the absence of empathy. They were then asked if there are different levels of empathy experienced by a therapist and how a therapist experienced problematic empathy. The conversation was then directed into two particular instances in which the therapist experienced too little and too much empathy for a particular client. The researcher asked participants to recall specific cases of problematic empathy and detail the primary factors of the situation including demographics of the client, the target issues of the session, timeframe working with the client, as well as any role the client played in producing problematic empathy in that particular case.

Data collection occurred in 45-60 minute phone interviews with the participants. Verbal consent was given for the call to be recorded. Therapists were reminded of their rights and informed that their identity would remain confidential throughout the research process.  The recorded interviews were then transcribed, identifying data were removed, and the transcripts were shared with the research team for analysis.

We used Consensual Qualitative Research (CQR) (Hill et al., 1997), a method which relies on consensus from all research team members, to analyze the interview data. The data analysis was divided into three parts: domains, core ideas, and cross analysis. A start list of domains was created by the research team using the interview protocol identifying key concepts of interest. Then each member of the team individually coded each transcript to identify the domains before coming together to reach a consensus. In the next step of the process, core ideas were identified for each domain in each interview.  In the third and final stage of the CQR process, cross analysis, the team grouped core ideas into categories within each domain. Emerging categories are then identified as general, typical, or variant. A general category refers to a category that appears in every one of the cases. Typical categories are true for more than half but not all of the participants, and categories are labeled variant when two or more, but fewer than half, of the interviews are reflected in the category. (See Table 1 for the specific results.)

Several general and typical findings emerged from the data. In particular, all 10 therapists interviewed felt that empathy was necessary for therapeutic success, but they also agreed that therapists experience varying levels of empathy with different clients. Typically, problematic empathy manifested as heightened emotional reactions toward the clients and loss of engagement in the therapy process which could interfere with both the therapeutic relationship and the treatment outcomes.

In addition, there were a number of ways in which the two types of problematic empathy (over- and under- identification with the client) differed, including the timeframe of the therapy, the clients’ target issues, and the therapists’ reactions. Specifically, in cases of “too much” empathy (or over-identification), it was typical that the therapist worked with the client for a year or longer on trauma and family-related issues and typically self-disclosed to the client their problematic empathy, whereas in cases with “too little” empathy (or under-identification), the client was seen for less than a year and the therapy was focused on more general interpersonal problems. Additionally, all of the therapists in the too little empathy category sought outside consultation from colleagues and supervisors.

While qualitative research provides a great point of reference to explore novel topics, there are several limitations. While the number of interviews was within the designated range for the CQR model (Hill et al., 2005), it would be helpful to hear from additional therapists about their experiences with problematic empathy. Furthermore, the sample was predominantly composed of White female practitioners and the research team was comprised entirely of White females. It is possible that such homogeneity could have biased the data in unforeseen ways. Future research should include a wider range of social identities of the therapists interviewed.

As an exploratory qualitative study, rich detail emerged about authentic instances of therapist experiences of empathy. While the study does not provide a definitive answer to the question of what happens when empathy goes wrong, it serves as a starting point for future research on a topic that is of great interest to practitioners and researchers alike.

Though research has been fairly conclusive in stating that empathy is important in therapy, empathy is still highly complex and multidimensional (Gelso & Carter, 1994).   Thus, as we move forward, it will be helpful to create a more universally recognized definition of empathy, one that includes the existence of problematic empathy. As the data from this study suggest that therapists do indeed report having varying capacities for empathy, further research exploring therapists’ use of self-focused attention (Williams & Fauth, 2005) could help us better understand how therapists remain both present with a client, while they also work to consciously monitor and manage lapses in empathy. While we do know that problematic empathy exists, we need to know much more about how therapists manage problematic empathy when it arises and whether any particular process variables are typically involved.  Further research in this area can also help us potentially create more personalized approaches to psychotherapy (Fuertes & Williams, 2017) as we better understand the therapy process.

Alves de Oliveira, J. & Vandenberghe, L. (2009). Upsetting experiences for the therapist in-session: How they can be dealt with and what they are good for.  Journal of Psychotherapy Integration, 19, 231-245.

An Integrative Review of Therapeutic Empathy

Everything You Need to Know About Applying for Internship 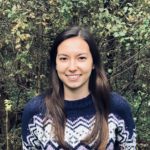 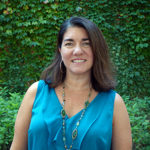